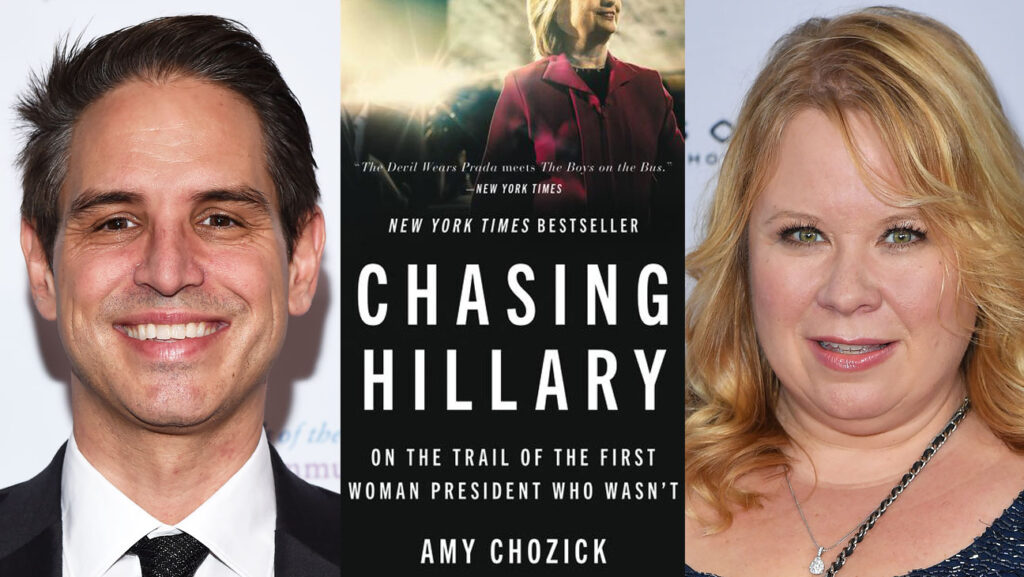 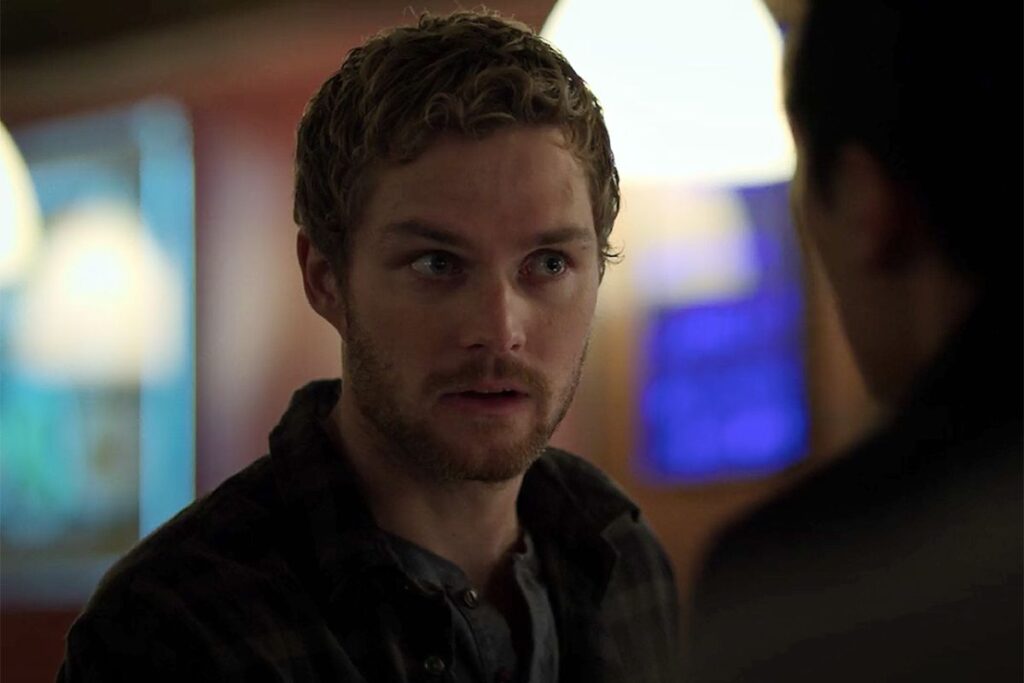 A new month brings a fresh listing of The Chase — The RUN’s rolling rankings of the most likely 2016 presidential nominees of each party. The most significant changes come on the Republican side, where Kentucky Sen. Rand Paul and Wisconsin Gov. Scott Walker have vaulted into the top-tier. Paul grabs the #2 spot and Walker is […]

Huntsman: Rand broadens the base 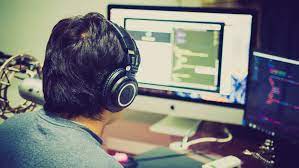 More praise for Sen. Rand Paul’s libertarian-ization of the Republican Party, this time from former Utah Gov. Jon Huntsman. He delivered his comments to PolicyMic on the same night he gave a speech at the Ronald Reagan Presidential Library: I think Rand Paul has tapped a vein, particularly among young people with whom these ideas have always been […] 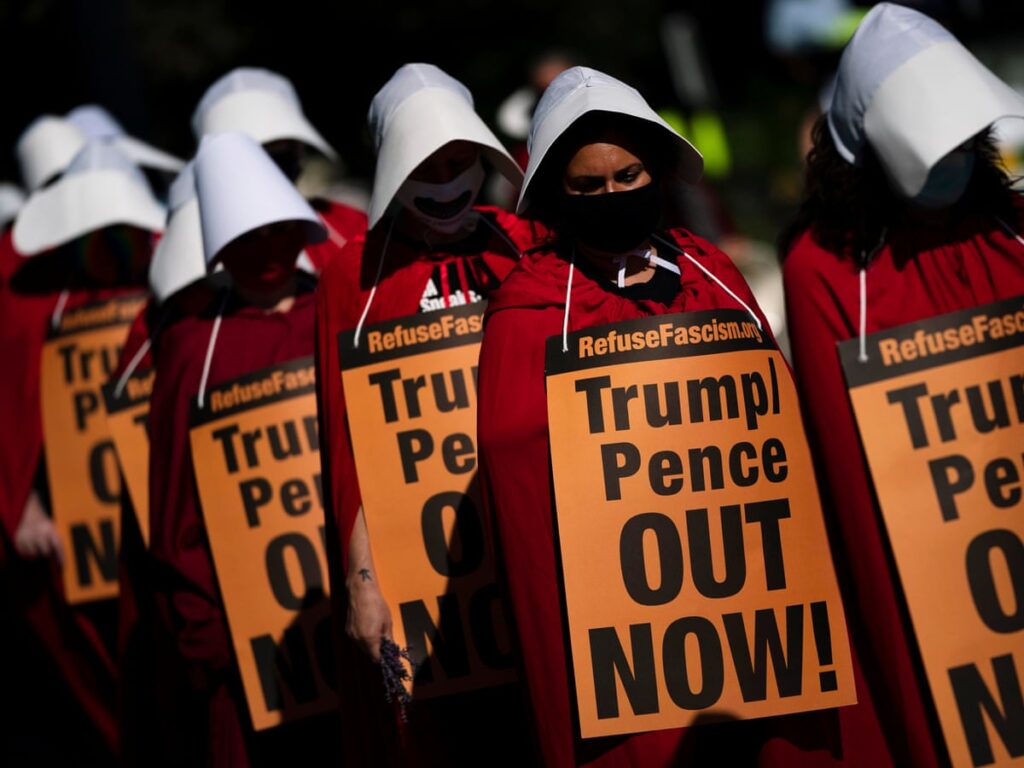 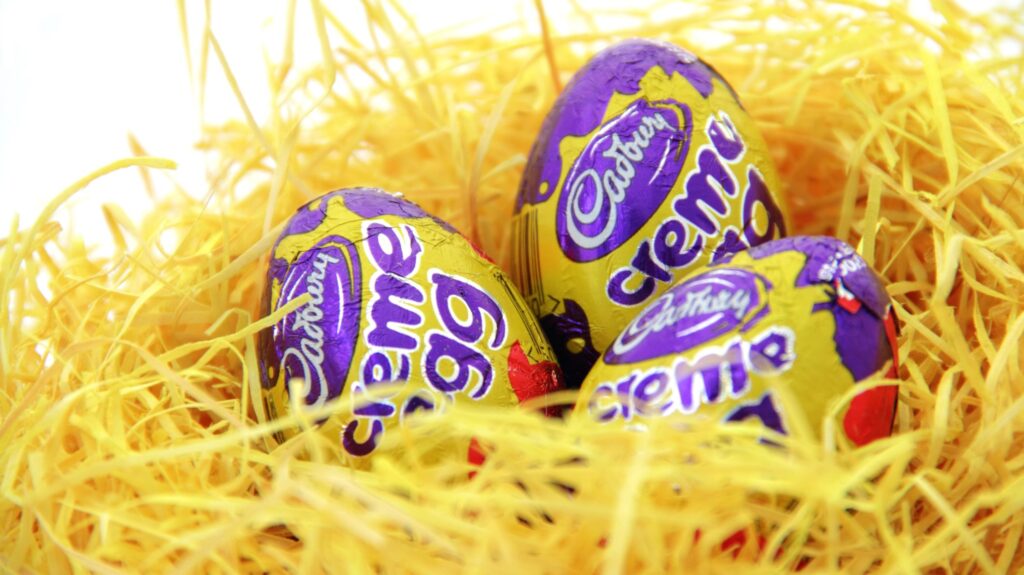 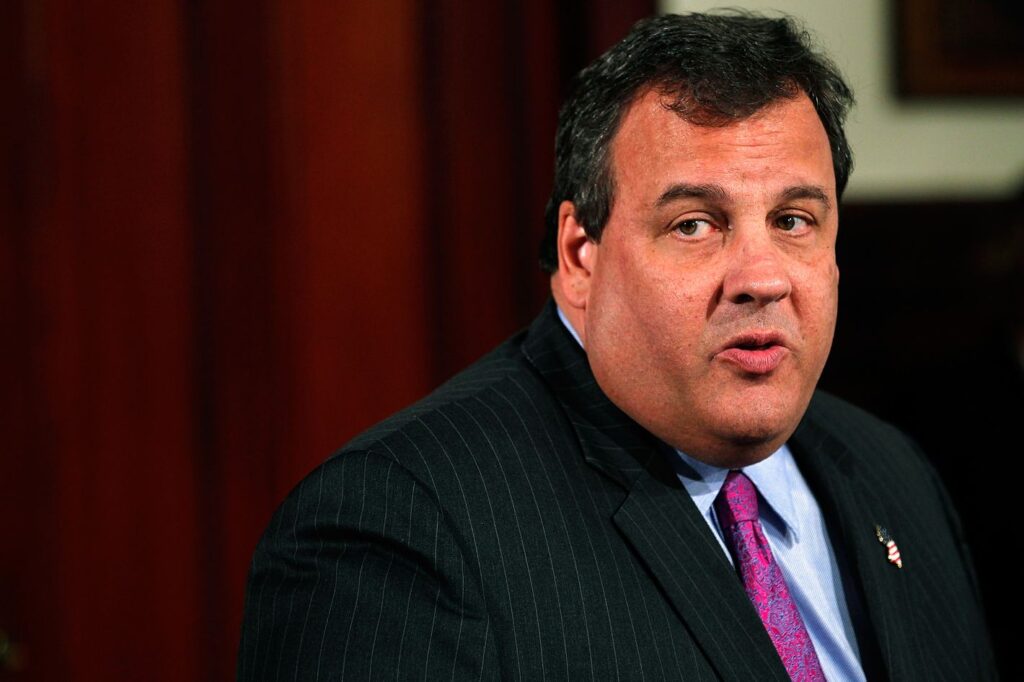 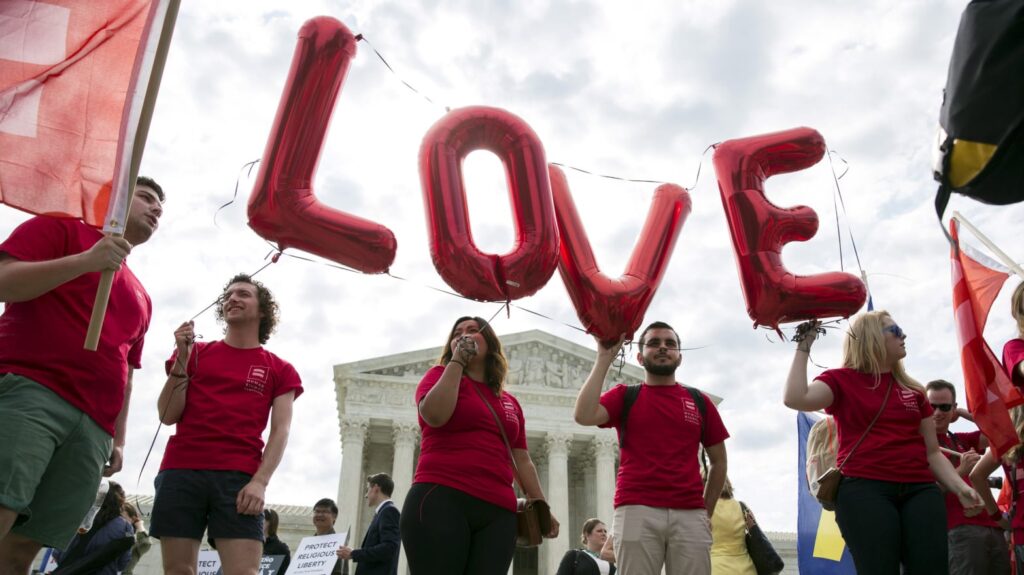